We need a focus on housing from the next government 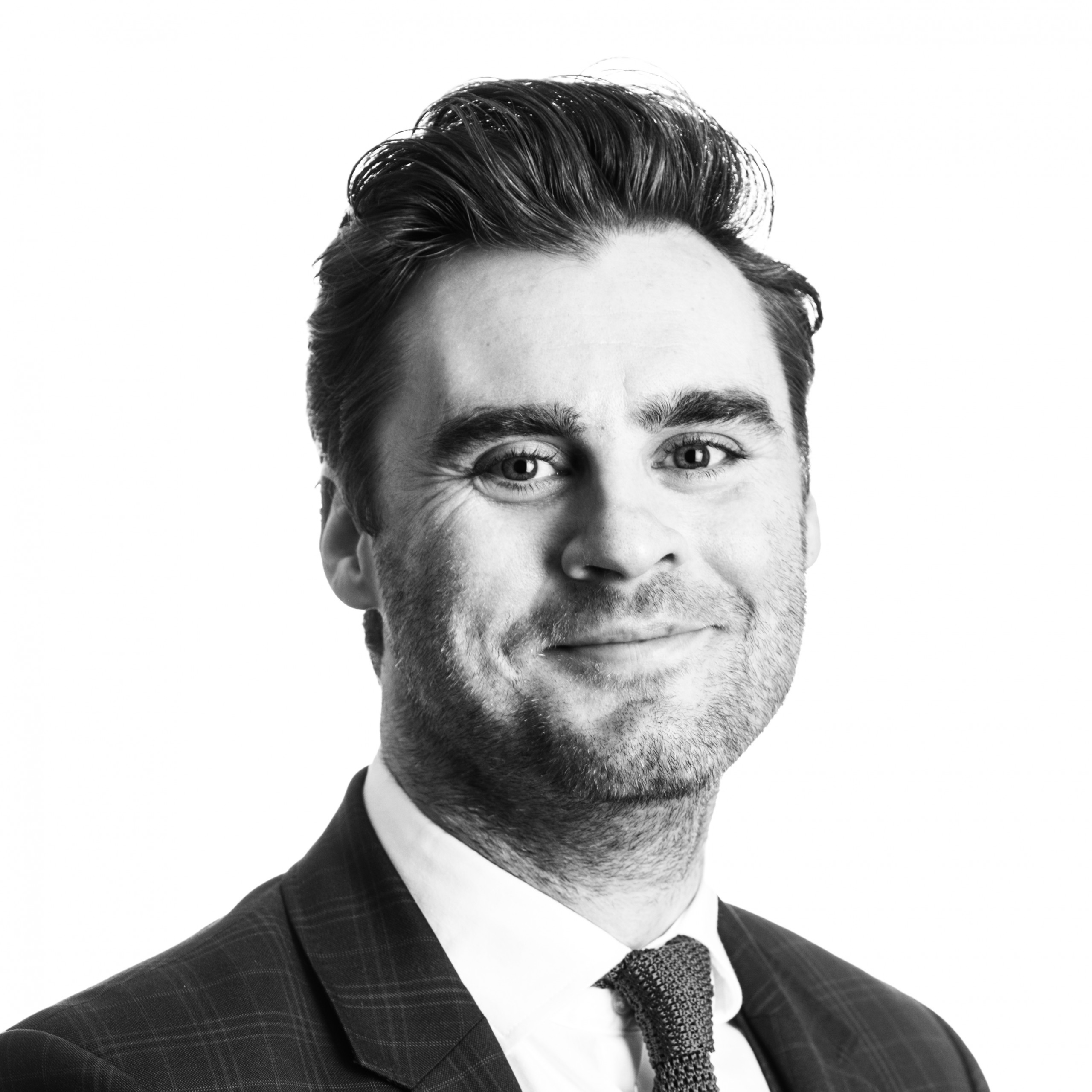 With a new government potentially in place within the month, it is time to start looking at the wider agenda with a particular focus on housing and the build environment. We need a shift of focus away from big housing companies onto smaller developers and onto projects that are delivered.

Of course, we need Brexit sorted but the election is the opportune time to look at other priorities.  So many things on the home front have been neglected in the past three years and housing is the top of that list.

Back in 2015 the government pledged to build 200,000 affordable starter homes. David Cameron set aside £2.3billion for delivery of the first 60,000 homes, but not a single one has been built according to the National Audit Office (NAO), because the legislation needed in order to make it happen has not yet come into place.

Esther McVey became the twentieth housing minister in twenty years when she was appointed in July, so it is clear to see why no housing policy has any longevity. It must be the biggest revolving door of any of the government positions.

The problem is that housing and property need a long-term approach and a long-term view taken, it is not something that can be sorted overnight or by anyone who is only in position for a few months.

Since 2010 many housing schemes have been announced but then fallen away with the money recycled into the next housing scheme under the next housing minister.  Take the pledged £2.3billion for example, in the Autumn budget in 2017, the funding was re-allocated to the Shared Ownership and Affordable Homes Programme and the Land Assembly Fund.  The money pledged has instead been used to acquire and prepare brownfield sites for general housing.

The Ministry of Housing, Communities and Local Government (MHCLG) reported this month that there have been £1.3million new homes built since 2010 including 430,000 ‘affordable’ homes but there is no clear interpretation of what is classified as ‘affordable’.

The focus under the new government needs to be not only on the new homes but who is building them and how. The focus should be on smaller, local developers rather than the big housing corporations. This then provides both employment and housing in a local area.

Smaller developers do not tend to sit on land in the same way that the larger housing companies do as they need to build out a project to realise the profits to move onto their next scheme. This means that the properties actually get built whilst also creating local employment. What’s more the homes tend to be more unique and individual than when they are block built by the thousand by a corporation.

The new government therefore needs to focus not only on housing but on the role that smaller developers play in delivering this. The Help to Buy scheme has helped first time buyers to buy their first homes, while the relaxation of Permitted Development Rights has helped to transform some industrial and commercial buildings into housing. But it is clear that we need more.  More than just fine words and another initiative that isn’t delivered. Instead a focus on helping the developers, to build and redevelop properties, transforming them into homes. This will provide employment, contribute to prosperity in the local area and actually deliver the housing that has been talked about for so long.

Jonathan started Hope Capital in 2011 after working in property for over 9 years and is responsible for the company’s strategic growth.

Should mortgage prisoners be aware of bridging?

Why now is a great time for brokers to get involved with bridging.

Keep up-to-date with the latest company news and industry insights.