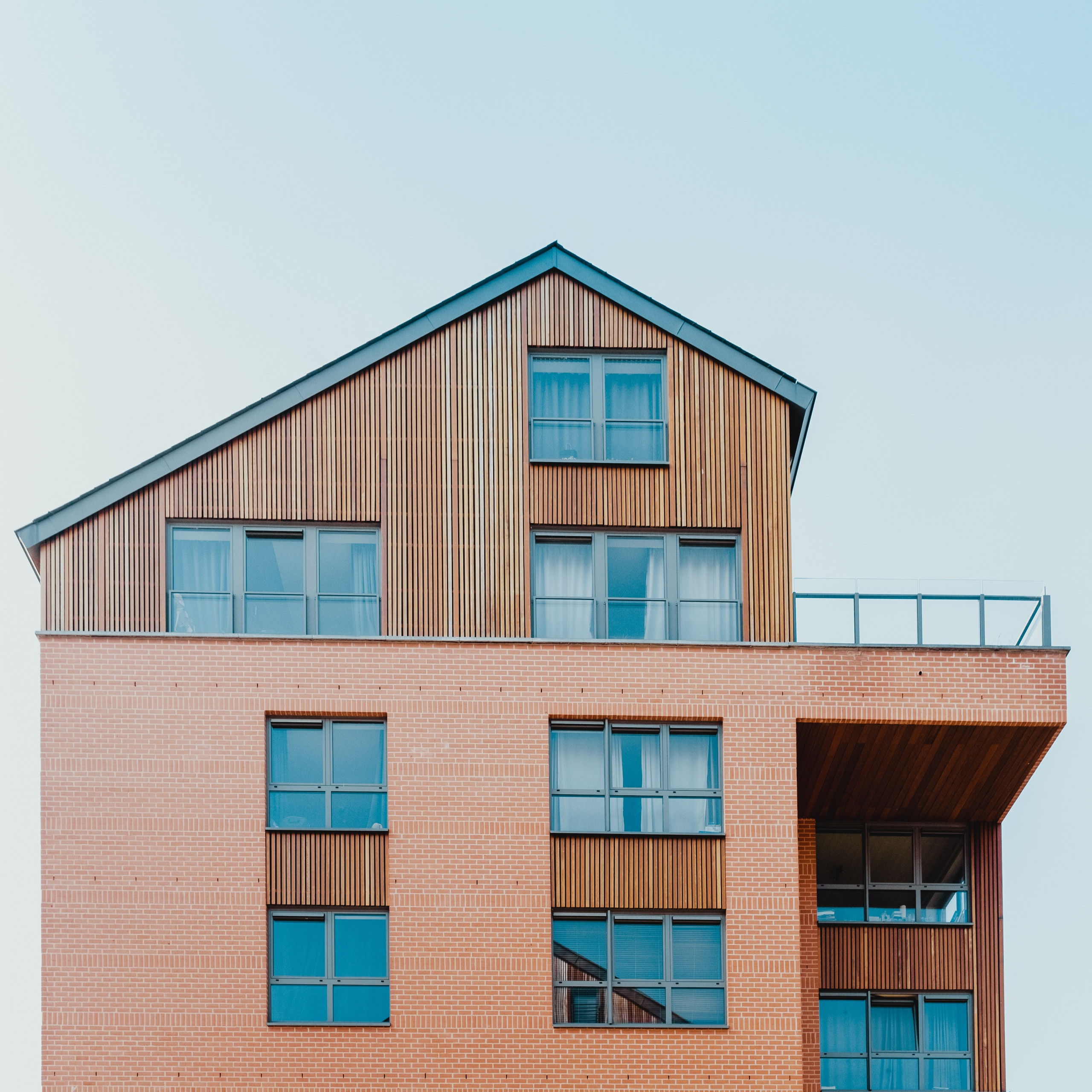 The problem with surveyors

In an interview with Mortgage Solutions, our CEO Jonathan Sealey discusses how property valuations can make or break a deal.

The Rightmove reports in May depicted a growing differential between the London and South East housing markets and that of the rest of the UK. House prices dropping in London while reaching all-time highs in Wales, the West, East Midlands and the North West.

The rapidly changing market highlights the need for a good surveyor who really knows the area they are surveying, but arguably not every surveyor does.

A property that is valued wrongly is good for no-one. If the property is overvalued, the seller will be happy initially but the property is unlikely to sell; an undervalued property and both lender and estate agent are at risk of losing the client.

The fall in house prices in London and the South East feel very much like a correction in the market. Savvy buyers seem to recognise that vendors have been raising the prices of properties to more than their real value, but who is it who dictates what the value of a property is?

Ultimately the value of anything is what someone else is willing to pay for it. If buyers are no longer prepared to pay inflated prices then ultimately it means the property isn’t worth that.

Valuers have been following suit. They are clearly being more cautious; we have seen them valuing properties in London for less now than they were three months ago.  The question is, are valuers down-valuing because they are being more realistic or are they valuing lower now because they realise that previous valuations are incorrect?

It raises the question of how the property is valued in the first place. Properties valued against others on the market are pointless; there is no point valuing against another property that hasn’t been sold.

Valuers need a really in-depth local knowledge of an area. Two streets in London may be only half a mile a part with very similar properties on them but have wildly differing prices.  A valuer that does not know the London property market just won’t know that. Similarly, a valuer from London would struggle to value a property in the North West for example. On every occasion you need a valuer with local knowledge.

Hope Capital sets stringent requirements for every valuation so that valuers know exactly what we want. This helps cut down on underwriting time and makes the loan process much quicker for the borrower, but where valuations have come in from outside of the Hope Capital panel, for example an existing valuation if we are doing a re-bridge or a deal with another lender has fallen through, then the valuations can be wildly out.

It raises the question: how much should a broker know about a valuation?

If a broker forwards on a valuation that is wildly inaccurate it will slow down their client’s loan being processed. On the other hand, brokers already have a lot on their plate, so is being able to read a valuation highly necessary? It may be another bit of admin and one they don’t feel qualified to deal with, on the other hand it could well help to achieve completion on a loan in the shortest possible time.

One thing is for certain, as political uncertainty continues to lead to uncertainty around house prices, the spotlight will continue to be on valuers for much time to come.

Jonathan started Hope Capital in 2011 after working in property for over 9 years and is responsible for the company’s strategic growth.

Why now is a great time for brokers to get involved with bridging.

Keep up-to-date with the latest company news and industry insights.